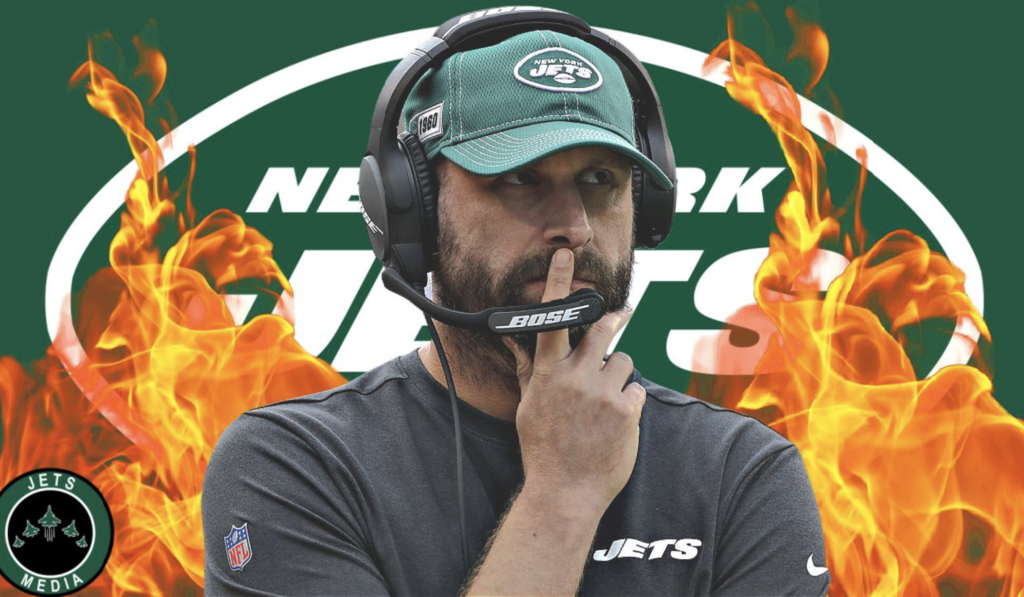 What The Hell Are The Jets Doing?

Five games into the 2020 season, the New York Jets have decided to release star running back Le’Veon Bell﻿.

“The Jets organization appreciates Le’Veon’s efforts during his time here and we know he worked hard to make significant contributions to this team,” Douglas said in the statement. “We believe this decision is in the best interests of both parties and wish him future success.”

Douglas also cited that the team came to the decision after speaking with Bell and his agent and exploring trade options over the past couple of days.

NFL Network’s Tom Pelissero reported that the team owed Bell another $6 million in guaranteed base salary this season. Pelissero added that Bell’s $8 million base salary for 2021 was guaranteed for injury only, and noted that the contract was “virtually impossible” to move despite New York’s best efforts.

From nearly the onset, Bell’s time with the club was filled with speed bumps. The 28-year-old recently returned from a hamstring injury that landed him on injured reserve for three weeks. His hamstring issues sparked a much-publicized dispute with coach Adam Gase in late August.

Against the Cardinals in Week 5, Bell rushed 13 times for 60 yards and caught one pass for seven yards in a 30-10 loss. Prior to that, Bell compiled six carries for 14 yards and two catches for 32 yards against the Bills in Week 1 before exiting in the third quarter due to the hamstring injury.

On Monday, Gase voiced his concern over Bell’s decision to like tweets related to how he was utilized in Sunday’s loss. He also admitted that he “toyed with the idea” of giving up play-calling duties due to New York’s offensive struggles and 0-5 start.

“I hate that that’s the route that we go with all of this instead of just talking to me about it. But seems the way that guys want to do it nowadays,” Gase said.

The former Steelers star came to the Big Apple in March 2019 after signing a four-year, $52.5 million contract ($35 million guaranteed), a deal that made him, at the time, the second-highest paid running back in the NFL. He sat out the 2018 season amid contract issues with Pittsburgh.

He would go on to turn in one of his worst seasons, rushing for a career-low 3.2 yards per carry in 15 games. He finished the year with 245 carries for 789 rushing yards — his fewest since 2015 — and three touchdowns to go with 66 receptions for 461 yards and a score.

With this latest chapter now in the rear view, Bell faces the task of finding a new home. The dual-threat back has yet to recapture the magic that made him a three-time Pro Bowl and All-Pro selection during his five-year stretch in the Steel City when he was considered one of the league’s best.

He’s been banged up in recent years and has notably butted heads with two organizations, but he still has potential to make a difference on whatever team he lands on.

In the short-term, Bell — and the Jets organization — seems thankful for a new start.