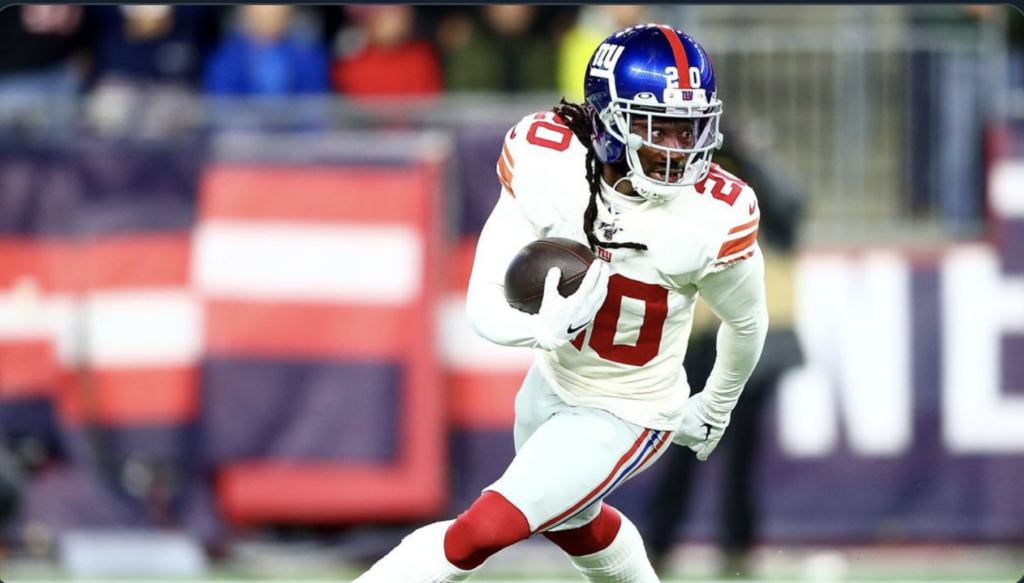 Right or Wrong. Tweets Can Get You Cut

The New York Giants waived cornerback Janoris Jenkins on Friday, two days after he made an inappropriate remark to a fan on Twitter.

On Wednesday, Jenkins called a critical fan a “retard” when taking exception to questioning about why the stats Jenkins was using to showcase his effectiveness weren’t contributing to victories.

Jenkins said Thursday that the usage of the word was “slang” that is “just part of my culture.”

Giants coach Pat Shurmur met with Jenkins on Wednesday and said in a statement Friday that Jenkins’ refusal to admit what we did was wrong led to his dismissal.

“This was an organizational decision,” Shurmur said. “From ownership to management to our football operations, we felt it was in the best interests of the franchise and the player. Obviously, what happened this week, and the refusal to acknowledge the inappropriate and offensive language, was the determining factor.”

Jenkins, 31, had one year and $11.25 million remaining on his contract. He has 54 tackles this season and is tied for fourth in the NFL with four interceptions.

He was officially listed as being waived/injured, as he had been recovering from an ankle injury suffered Monday night against the Philadelphia Eagles.