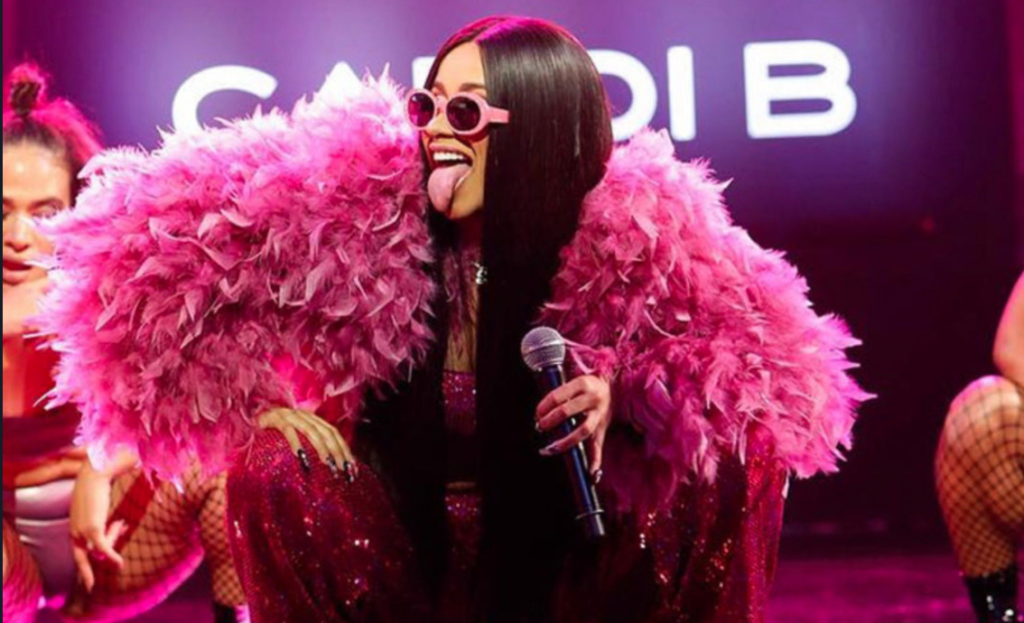 You Can’t Get Cardi B’s Money That Easy

Cardi B is looking looking to have management and recording agreements declared void in a $15 million countersuit against Klenord Raphael, her former manager known as “Shaft.”

The rapper and former Love & Hip Hop castmember was brought to court in April, weeks after Cardi B’s Invasion of Privacy album was released and hit it big on the charts. Shaft claimed credit for discovering Cardi B (real name: Belcalis Almanzar) and looked to enforce the rapper’s management agreement with WorldStar that entitled Shaft’s company to 20 percent of her gross income. The lawsuit also includes defamation claims over what Cardi B was writing on social media.

On Thursday, Cardi B filed her response in court.

“This case arises out of the deceitful and disloyal conduct of a self-serving and controlling personal manager, Counter-Defendant Klenord ‘Shaft’ Raphael and his entities through which he does business, WorldStar and KSR, who together, among other things, breached their contractual and fiduciary duties to Counter-Plaintiff Belcalis Almanzar, an immensely talented and trusting young artist,” states Cardi B’s court filing.

The complaint emphasizes the control that Shaft allegedly exerted over Cardi B, and with regards to the record contract, alleges, “Shaft unconscionably used his position of trust as a fiduciary to extract a larger portion of Ms. Almanzar’s earnings.”

“The so-called ‘Recording Agreement’ between Ms. Almanzar and KSR further increased the percentage of commissions on all of Ms. Almanzar’s entertainment-related activities to an additional 25% (from the management agreement’s previous 20%),” continues the complaint. “For these deals Shaft used an attorney who purported to act for both KSR and Ms. Almanzar simultaneously. Shaft’s last-second token suggestion that Ms. Almanzar have her own separate counsel review the Atlantic Recording Corporation deal, which was presented as a fait accompli, hardly excuses the blatant breach of trust and breaches of the duty of care, loyalty and candor which Counter-Defendants owed to Ms. Almanzar.”

As a sign of just how far Cardi B has come in the industry, she’s being represented in this legal dispute by Paul LiCalsi, a partner at Robins Kaplan who has been the longstanding attorney for The Beatles.

The Shaft parties had no comment upon the filing of the lawsuit.