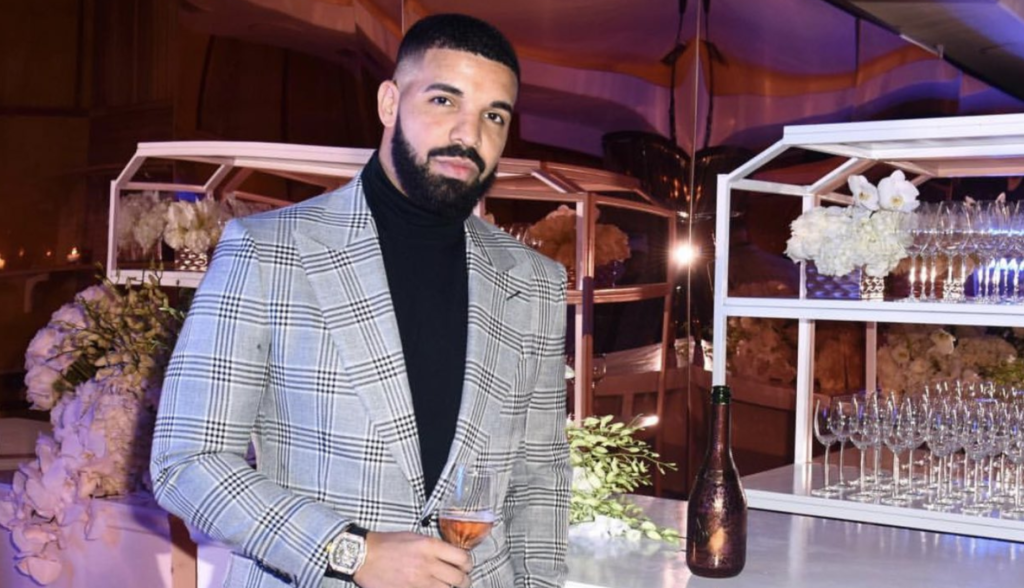 The King of Streaming Hails From The North

Drake was the king of streaming in 2018, as he finished the year as the most-streamed artist in the U.S., according to Nielsen Music. The superstar collected 11.13 billion on-demand streams for his catalog of songs (in both audio and video streams) — a yearly record for an artist, surpassing his own record of 6.4 billion in 2017.

Drake is also the first act to earn 10 billion streams for his songs in a calendar year.

Drake’s streaming haul represented 1.2 percent of total streams across all artists in all genres. In total, 901 billion on-demand streams were registered in 2018 — up 42.6 percent over 2017.

Drake’s streams were fueled greatly by the success of his album Scorpion, which generated 4.57 billion on-demand audio streams — the most-streamed album of 2018. (Meanwhile, the set’s songs collected another 1.76 billion in on-demand video streams.)

R&B/HIP-HOP DOMINATES STREAMING: The combined genre of R&B/hip-hop continues to be the heaviest hitter on streaming services, with the genre accounting for 30 percent of all on-demand streams in 2018 (267.4 billion clicks of the 901 billion total).

“GOD’S PLAN” IS YEAR’S MOST-STREAMED SONG: Drake’s smash single “God’s Plan” finishes 2018 as the most-streamed song of the year, as it accumulated 1.566 billion on-demand audio and video streams — a calendar-year record for a song. It was one of four titles to surpass 1 billion streams in 2018, up from just a single billion-streamer in 2017 (Luis Fonsi and Daddy Yankee’s “Despacito,” featuring Justin Bieber, with 1.32 billion).

The top 10 most-streamed songs of 2018 were unsurprisingly dominated by hip-hop titles, with Ed Sheeran’s “Perfect” being the only non-hip-hop effort in the region (at No. 9, with 797.27 million streams).