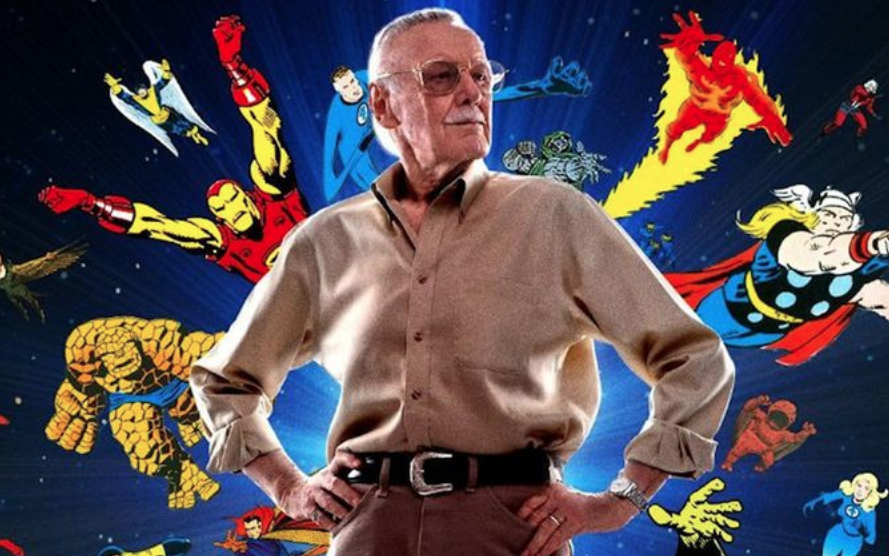 Stan Lee has filed a billion-dollar lawsuit against Pow! Entertainment, alleging that unscrupulous business partners took advantage of his declining eyesight in order to swindle him.

Lee founded Pow! in 2001, and sold it last year to Camsing International Holding, a Hong Kong company. According to the suit, Lee has macular degeneration — which causes deteriorating eyesight. The suit alleges that Pow! took advantage of his condition to get him to sign away an exclusive right to use his name to the Chinese company.

The filing follows a similar suit brought last month against Jerardo Olivarez, a former publicist and business manager to Lee. The suit accused Olivarez of draining Lee’s accounts of $1.4 million and using his blood to create a commemorative stamp without Lee’s consent.

The new suit also mentions Olivarez, though he is not named as a defendant. The suit claims that Olivarez and two other men, Shane Duffy and Gill Champion, asked Lee to sign over a non-exclusive right to his name to Pow! Entertainment. However, the document that ultimately was signed granted an exclusive right, against Lee’s wishes, according to the suit. The suit claims that Pow! was also given the right to use Lee’s Twitter, Instagram, and Facebook accounts.

The suit, brought by attorney Adam D.H. Grant of Alpert, Barr & Grant, seeks to rescind the license agreement as well as “damages in excess of one billion dollars.”