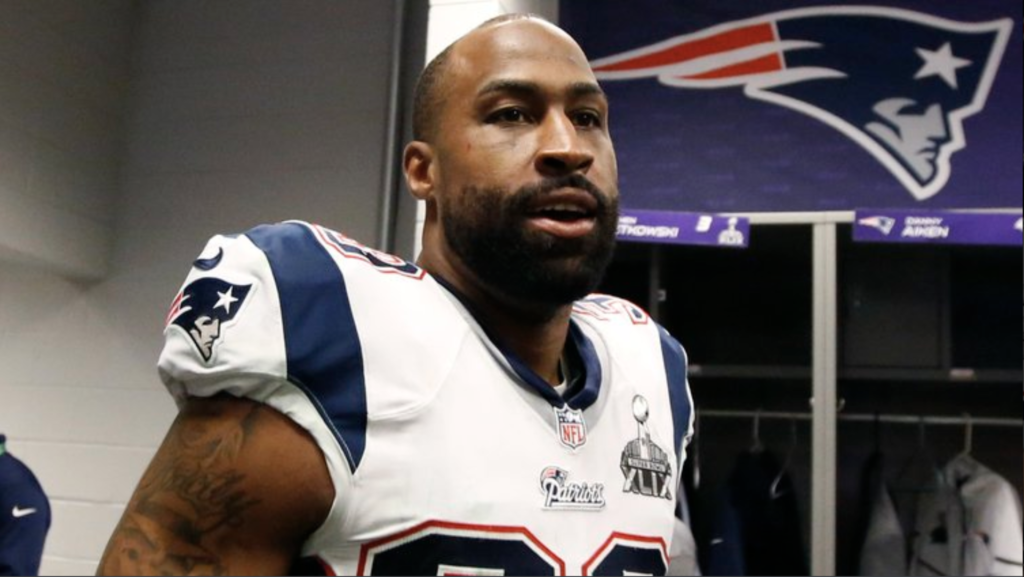 Brandon Browner, an original member of the Seattle Seahawks’ legendary “Legion of Boom” defensive backfield, was sentenced Tuesday to eight years in prison after entering a no contest plea to charges of attempted murder and two misdemeanor counts of cruelty to a child in Los Angeles County Superior Court in Pomona.

Browner, 34, was arrested in July, when he broke into the home of a former girlfriend in La Verne, dragging her and smothering her in a carpet with her two young children present. He has been jailed in lieu of $10 million bail since his arrest. As part of his sentence, he was ordered to stay away from the woman and her children for 10 years.

The incident in July came after a number of encounters with the woman. “Physically, he has given me several black eyes,” she wrote in a September 2017 application for a restraining order (via the Los Angeles Times’ Nathan Fenno). “He has assaulted me and given me a broken tailbone, busted my eardrum. … I don’t feel safe leaving my children with him.”

He had threatened to kill her, with her application stating that he had told her: “Imma bust on you. Imma dangerous man.”

At that time, the court found no basis for a permanent restraining order and July’s incident occurred after at least five additional criminal cases, according to the Times. Three cases (violating a protective order, possession of a controlled substance and disobeying a court order) were dismissed in May when he pleaded no contest to misdemeanor charges of battery and contempt of court stemming from a February incident. He was sentenced to three years of probation, anger-management classes and a 52-week domestic violence treatment program.

The following month, he pleaded no contest to misdemeanor charges of battery and cruelty to a child by inflicting injury in an incident that occurred the day after his previous plea. He was sentenced to one day in jail and 48 hours of community service.

Originally signed by the Broncos as an undrafted free agent out of Oregon State, Browner was a member of the Seahawks’ and Patriots’ Super Bowl winning teams in 2014 and 2015. He also played for the New Orleans Saints and for the Calgary Stampeders’ Grey Cup-winning team in 2008. He signed a one-year deal with the Seahawks in the spring of 2016, but was released during preseason.