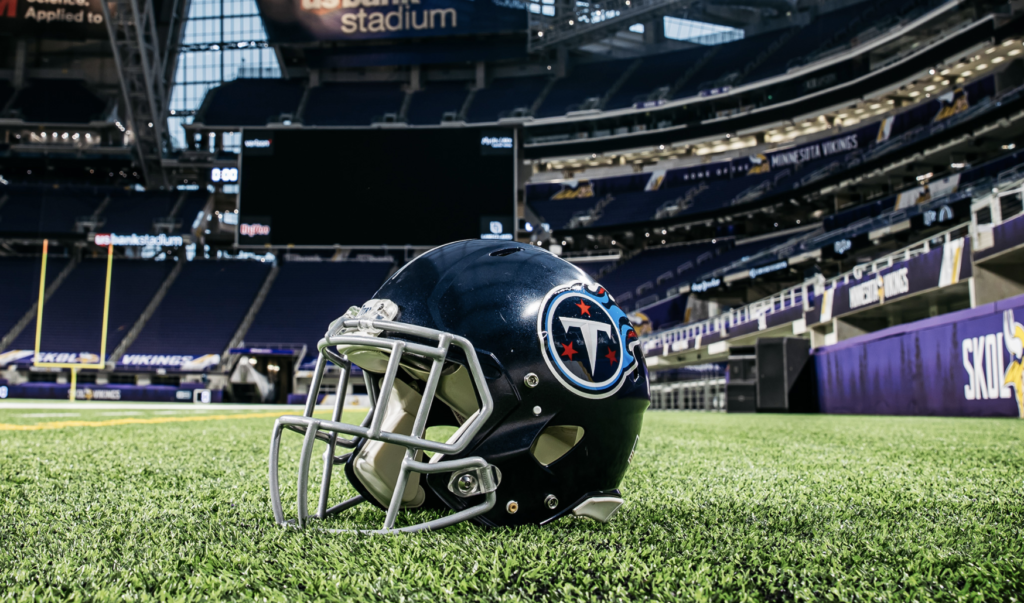 We Got Our First NFL Covid Outbreak

The Tennessee Titans have closed their facilities until Saturday after three players and five team personnel members tested positive for the coronavirus, the NFL announced Tuesday.

The Titans, citing an “abundance of caution,” issued a statement saying they’ve halted in-person work Tuesday. The Minnesota Vikings, who played the Titans on Sunday, did the same, though the team said there were no positive tests through Tuesday morning.

“Out of the abundance of caution, the organization has decided to work remotely today as we follow NFL protocols related to the COVID-19 virus,” the Titans’ statement said.

For the Vikings, league contact tracing identified 48 close contacts with the eight members of the Titans who tested positive, sources told Graziano, and the Vikings will not return to their facility until all of their test results are in. Contingency and rescheduling plans are being discussed, sources told ESPN.

The NFL issued a statement saying both the Titans and Vikings are working with the league and the NFLPA and medical officials “to evaluate close contacts, perform additional testing and monitor developments … with health and safety as our primary consideration.”

The Titans were without outside linebackers coach and defensive playcaller Shane Bowen for Sunday’s game against the Minnesota Vikings due to the COVID-19 protocol. Bowen was placed in protocol after getting test results back Saturday before the team left for Minnesota.

The team was already without offensive tackle Isaiah Wilson, who was placed into the COVID-19 protocol earlier this month. Coach Mike Vrabel had said he hoped Wilson could return to the practice field this week.

No decision has yet been made about Sunday’s game against the Pittsburgh Steelers in Nashville, a source told ESPN.

All players who test positive must be cleared by the team’s physician and undergo cardiac testing.