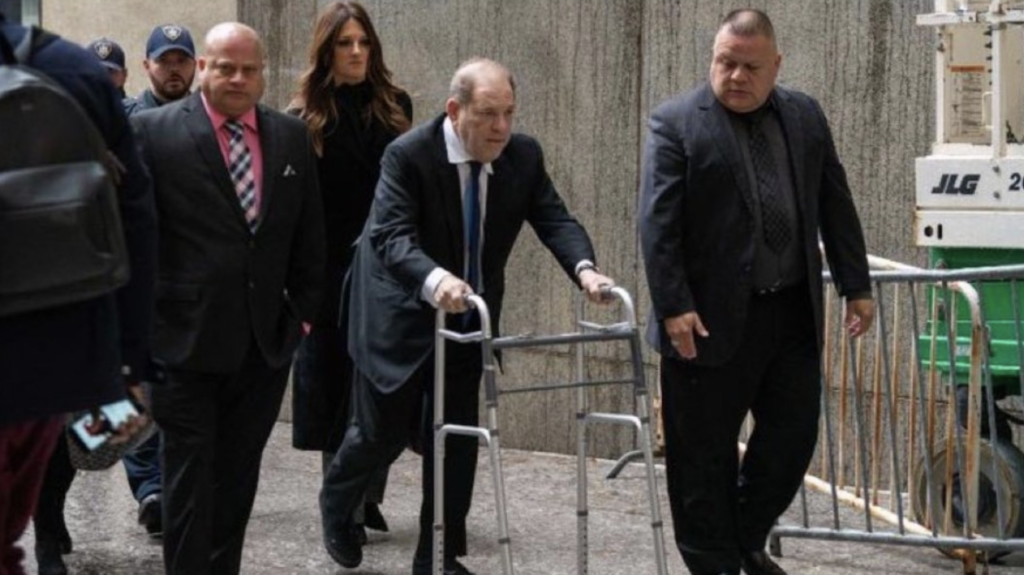 Harvey Coughs Up $25M To Settle With Victims

Harvey Weinstein and the board of his bankrupt film studio have reached a tentative $25 million settlement with dozens of women who accused the former Hollywood producer of sexual misconduct, The New York Times said here on Wednesday, citing lawyers involved in the negotiations.

The accord would end nearly all civil lawsuits by actresses and former Weinstein employees who accused him of offenses ranging from sexual harassment to rape, the newspaper said.

Insurers for the former Weinstein Co studio would fund the payout, and Weinstein would not be required to admit wrongdoing or to pay anything, the newspaper said.

Weinstein has been accused of sexual misconduct dating back decades by more than 70 women. He has denied the allegations, saying any sexual encounters were consensual.

According to the Times, accusers involved in the tentative accord would make their claims in bankruptcy court, and the $25 million payout would be part of a $47 million settlement to close out the studio’s obligations.

The litigation is separate from criminal charges that Weinstein faces in New York, where prosecutors have accused him of sexually assaulting two women, one in 2006 and another in 2013.

A trial is scheduled for Jan. 6, 2020, and Weinstein could face life in prison if convicted on the top counts.

Weinstein, 67, used a walker to enter the courthouse for a bail hearing on Wednesday, and is scheduled to have back surgery on Thursday.

Through his namesake studio and his original Miramax studio, Weinstein became one of Hollywood’s most powerful executives, powering a string of films to Oscar gold, including “Pulp Fiction,” “Shakespeare in Love” and “The King’s Speech.”

The accusations that surfaced against him in October 2017 helped spark the #MeToo movement, where hundreds of women have accused powerful men in entertainment, business, media, politics and other fields of sexual misconduct.

In a joint statement, they said the accord would pay too much to lawyers and too little to victims, and might excuse the studio’s insurers and board from liability to victims who choose not to participate.