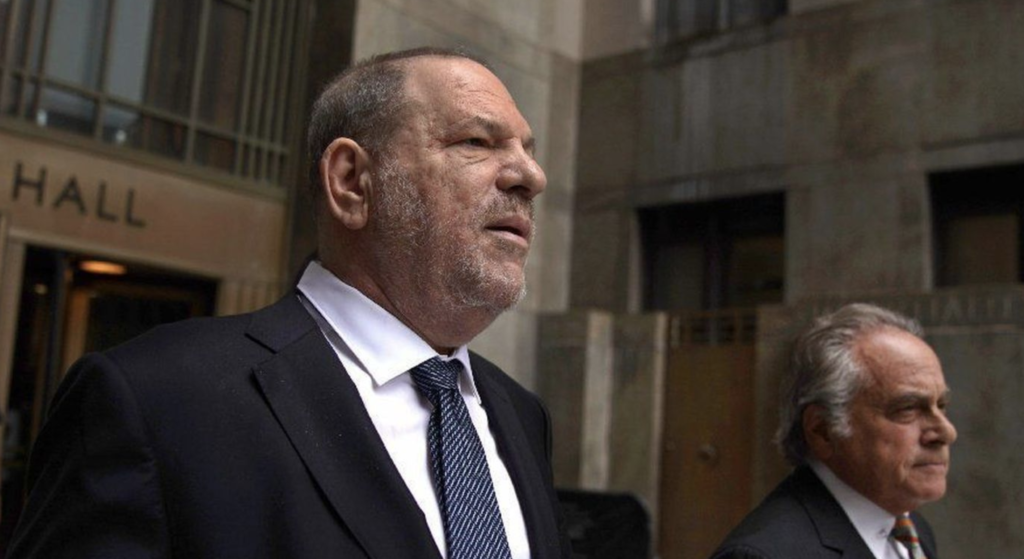 The Trial Will Go on

A sexual assault case against Harvey Weinstein will proceed to trial after a New York judge shot down efforts to get the charges thrown out by the indie film mogul’s lawyers.

Weinstein’s legal team has accused alleged victims of lying and claims that the D.A.’s office and the police withheld evidence from the grand jury. Lead attorney Ben Brafman has argued that prosecutorial misconduct means the case should be dismissed. The pushback raised the possibility that Weinstein would be able to avoid a lengthy trial.

Instead, Judge James Burke rejected that push and said pre-trial hearings will take place on March 7. In court, Brafman declined to comment on the ruling. Burke’s decision was announced after attorneys from both the defense and prosecution huddled at the bench for roughly 10 minutes.

Weinstein was one of the most powerful figures in Hollywood for decades, backing classic films such as “Pulp Fiction” and “The King’s Speech,” and winning trunkloads of Oscars and acclaim in the process. His career is in tatters after dozens of women came forward in 2017 to accuse the former head of Miramax and the Weinstein Company of sexual assault and harassment.

His accusers included celebrities such as Gwyneth Paltrow, Uma Thurman, and Ashley Judd and their decision to break their silence triggered an industry-wide reckoning. Kevin Spacey, Dustin Hoffman, Matt Lauer, and Brett Ratner are just a few of the major media business figures who have been accused of sexual assault or harassment in the wake of Weinstein’s fall.

Although Weinstein has been accused of misconduct by dozens of women, the New York case hinges on the claims of two people. He is charged with raping one woman in 2013 and is also accused of forcibly performing oral sex on another woman in 2006. Weinstein’s legal team maintains that any sexual contact between the producer and his accusers was consensual.

In a post-hearing conference, Brafman said he was “obviously disappointed” with the judge’s decision. The ruling was hailed by others. Allred praised Judge Burke for allowing the case to move forward. “This indictment was not based upon the #MeToo movement,” said Allred. “It was based on evidence.”