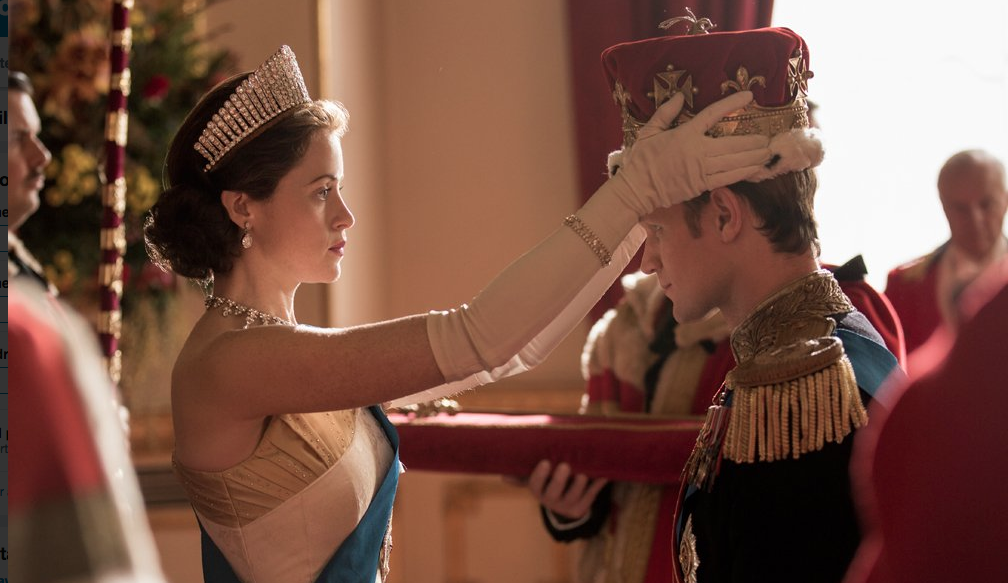 Is it Gender Bias or Poor Negotiating?

The Queen will be getting a royal raise going forward on Netflix’s The Crown.

Appearing Tuesday at a conference in Israel, producers revealed that star Claire Foy earned less than male co-star Matt Smith for the first two seasons of the Netflix hit.

Foy played Queen Elizabeth in the drama from showrunner Peter Morgan, Sony Pictures Television Studios and Left Bank and earned a Golden Globe, SAG Award and Emmy nomination, among other accolades, for the part. Smith came into The Crown — on which he played Prince Philip for two seasons — with considerably more experience after having spent three seasons starring as The Doctor on Doctor Who.

“Going forward, no one gets paid more than the Queen,” Left Bank creative director and executive producer Suzanne Mackie said at the INTV Conference in Jerusalem. Mackie acknowledged that Smith’s experience on Doctor Who fueled the salary disparity.