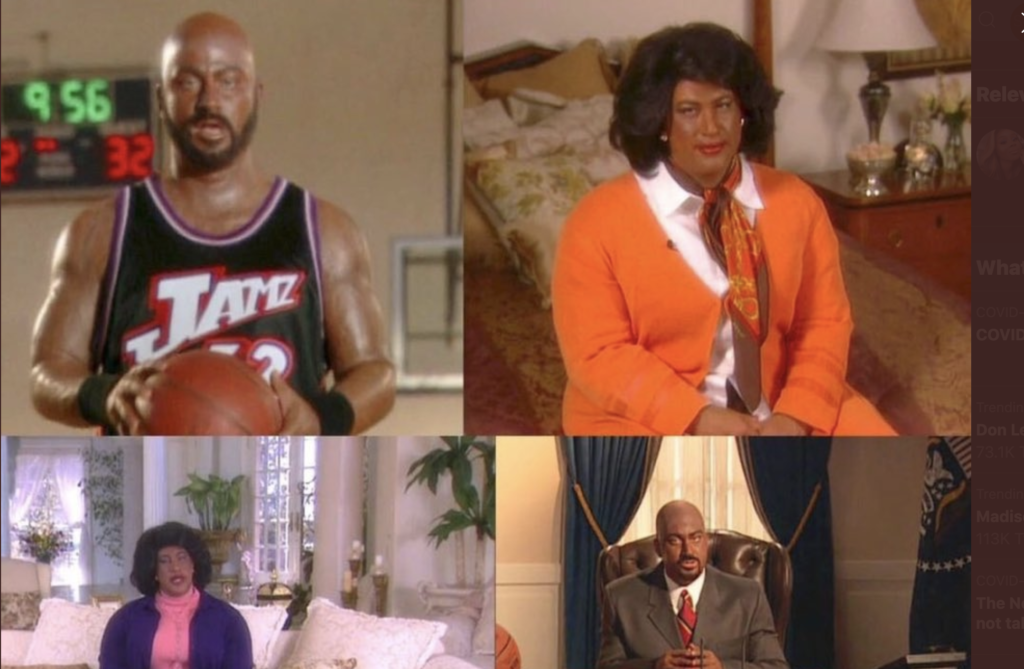 Amid social media cries to #CancelKimmel, late night host Jimmy Kimmel took a break from his summer vacation to apologize for recently resurfaced routines where he portrays basketball star Karl Malone in blackface. “I have long been reluctant to address this, as I knew doing so would be celebrated as a victory by those who equate apologies with weakness and cheer for leaders who use prejudice to divide us,” Kimmel said in a statement. “That delay was a mistake. There is nothing more important to me than your respect, and I apologize to those who were genuinely hurt or offended by the makeup I wore or the words I spoke.”

Kimmel went on to explain that his impression of Malone started when he was a personality on KROQ radio in the late 1990s, an act he reprised as he moved into television with series like The Man Show. “We hired makeup artists to make me look as much like Karl Malone as possible,” his statement reads. “I never considered that this might be seen as anything other than an imitation of a fellow human being, one that had no more to do with Karl’s skin color than it did his bulging muscles and bald head.” Kimmel also acknowledged the other Black celebrities he’s impersonated over the years, including Snoop Dogg and Oprah Winfrey, emphasizing that they were similarly performed without malice at the time. “Looking back, many of these sketches are embarrassing, and it is frustrating that these thoughtless moments have become a weapon used by some to diminish my criticisms of social and other injustices.”

Kimmel concluded by pointing to his evolution and maturation as a comedian and a citizen in the two decades since The Man Show, and made it clear he would continue to push back against those eager to score political points off of his past mistakes. “I know that this will not be the last I hear of this and that it will be used again to try to quiet me. I love this country too much to allow that. I won’t be bullied into silence by those who feign outrage to advance their oppressive and genuinely racist agendas. … Thank you for giving me an opportunity to explain and to those I’ve disappointed, I am sorry.”

Kimmel released his statement on the same day that Tina Fey requested that four episodes of her hit series 30 Rock be removed from streaming services like Hulu and Amazon Prime, as well as iTunes and Google Play. Two of the episodes in question feature Jane Krakowski — who played flamboyant actress Jenna Maroney — in blackface, while recurring guest star Jon Hamm wears blackface in another. “As we strive to do the work and do better in regards to race in America, we believe that these episodes featuring actors in race-changing makeup are best taken out of circulation,” Fey wrote in her letter. “I understand now that ‘intent’ is not a free pass for white people to use these images. I apologize for pain they have caused. Going forward, no comedy-loving kid needs to stumble on these tropes and be stung by their ugliness. I thank NBCUniversal for honoring this request.”