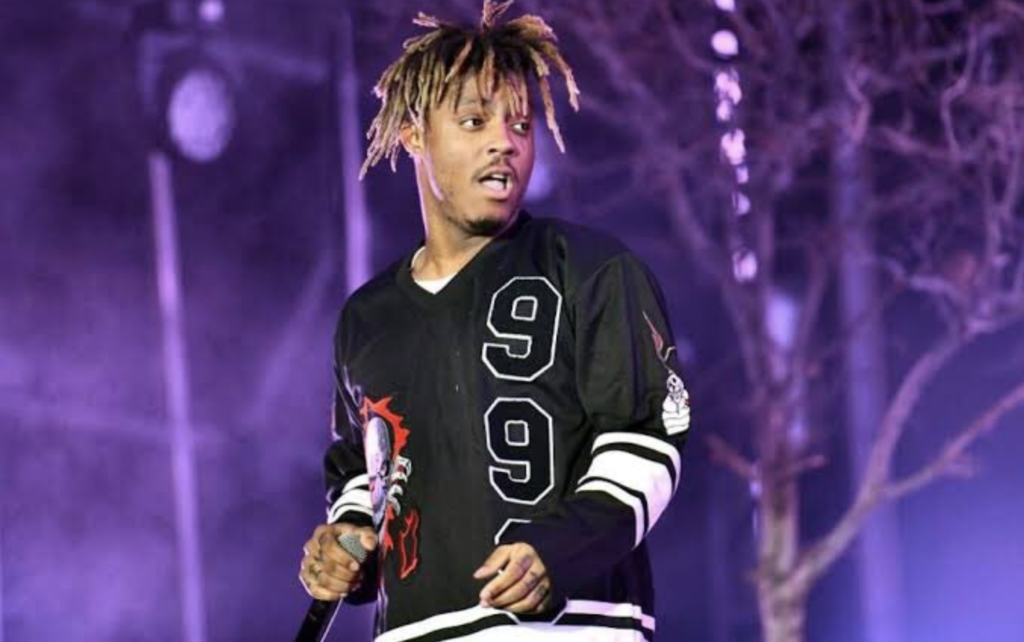 Juice WRLD’s death has been ruled an accident. The Cook County Medical Examiner’s office announced Wednesday that the 21-year-old rapper died of oxycodone and codeine toxicity. Juice WRLD, real name Jarad Higgins, passed away on Dec. 8 after suffering a seizure at Chicago’s Midway International Airport. An autopsy was conducted last month; however, his cause of death was pending toxicology results.

The Chicago rapper suffered convulsions and went into cardiac arrest as federal agents searched his and his entourage’s luggage. Chicago Police spokesman Anthony Guglielmi said the FBI and local police officers were tipped off that a private plane flying from Los Angeles to Midway was carrying drugs and guns. They were waiting for the Gulfstream jet when it landed.

When Juice WRLD began convulsing, his girlfriend apparently informed officers he regularly took Percocet and had “a drug problem.” An agent then administered two doses of Narcan, an emergency treatment which reverses the effects of opioids. The “Lucid Dreams” performer woke up, but was “incoherent,” according to authorities. He was pronounced dead at a nearby hospital.

Juice WRLD admitted to having a drug problem in interviews. During a chat with the New York Times in 2018, he admitted to occasionally slipping up.

“I smoke weed, and every now and then I slip up and do something that’s poor judgment,” he shared. “I have a lot going for me, I recognize it’s a lot of big things, a lot of big looks. I want to be there, and you don’t have to overdose to not be there.”

The Chicago native was a rising star in the music industry. His album Death Race for Love debuted at No. 1 on the Billboard 200 last year, and the “All Girls Are the Same” singer was named Top New Artist at the 2019 Billboard Music Awards last May. He’s also featured on the track “Godzilla” off Eminem’s surprise album, Music to Be Murdered By.