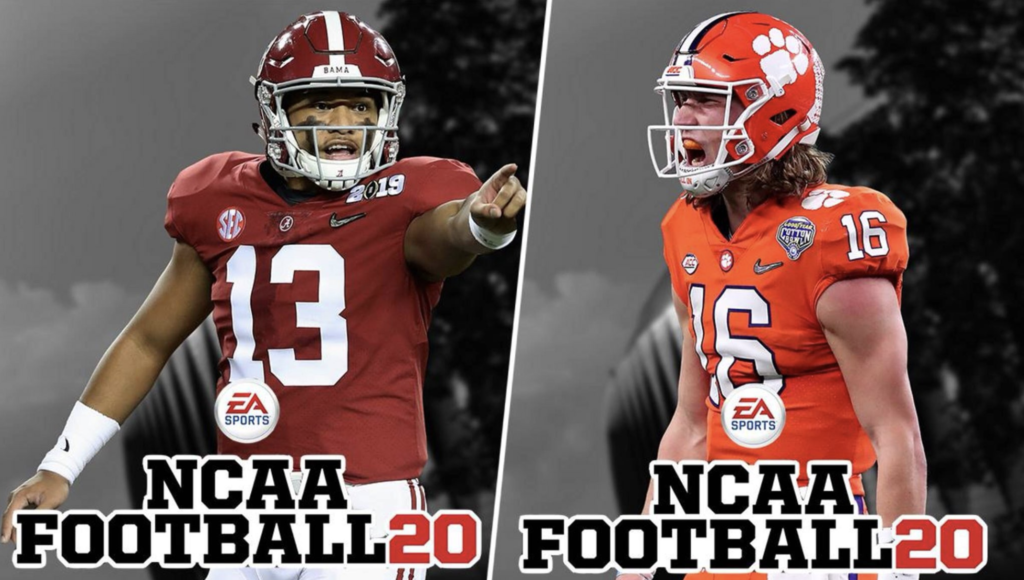 Time to Get Paid!

NCAA officials on Tuesday opened the door for student-athletes to financially benefit from any use of their name, image and likeness, marking a major shift in the rules governing collegiate sports.

The decision, announced Tuesday by the organization’s top governing board, clears room for leaders of Division I, II and III schools to add rules allowing student-athletes to hire agents, sign endorsements and more. Board members have asked each division to create new rules no later than January 2021.

The rule change will allow college athletes “to benefit from their name, image and likeness in a manner consistent with the collegiate model,” according to the NCAA, which has 1,100 member schools encompassing nearly 500,000 athletes.

“We must embrace change to provide the best possible experience for college athletes,” Michael Drake, president of Ohio State University, who was part of the task force, said in statement. “Additional flexibility in this area can and must continue to support college sports as a part of higher education. This modernization for the future is a natural extension of the numerous steps NCAA members have taken in recent years to improve support for student-athletes, including full cost of attendance and guaranteed scholarships.”

NBA star LeBron James cheered the NCAA’s decision. “Its a beautiful day for all college athletes going forward from this day on!” the Los Angles Lakers star tweeted, while calling it “not a victory but a start.”

NCAA administrators have been formally examining the issue of compensation for student athletes since May, with a task force led by Ohio State athletic director Gene Smith and Big East Commissioner Val Ackerman.

The NCAA’s announcement comes one month after California allowed its athletes to monetize their likeness. The law takes effect in 2023 and allows college athletes at public and private schools sign shoe deals, ink sports drink endorsements and more. In New York, Senator Kevin Parker has a bill that mirrors California. If passed, Senate Bill S6722A would require New York colleges to share 15 percent of their annual athletics revenue with student-athletes. Meanwhile, House Democrats in Pennsylvania are hoping to push the Fair Pay to Play Act bill.

NCAA officials have been vocal critics of California’s law, arguing that states shouldn’t individually create student endorsements rules and should instead let the association create one rule that applies nationwide.

“As a national governing body, the NCAA is uniquely positioned to modify its rules to ensure fairness and a level playing field for student-athletes,” the association’s president Mark Emmert said in a statement Tuesday. “The board’s action today creates a path to enhance opportunities for student-athletes while ensuring they compete against students and not professionals.”

A number of former college athletes, who have since turned pro, have long advocated for a change in NCAA policy. Some of the NBA’s top stars have publicly denounced the organization for generating billions in revenue and not sharing those dollars with student-athletes.

James earlier this year condemned the NCAA for not paying college hoopers. Other NBA players who have expressed similar sentiments include DeMarcus Cousins and Kyle Kuzma, also both with the Lakers, and the New Orleans Pelicans’ Lonzo Ball.