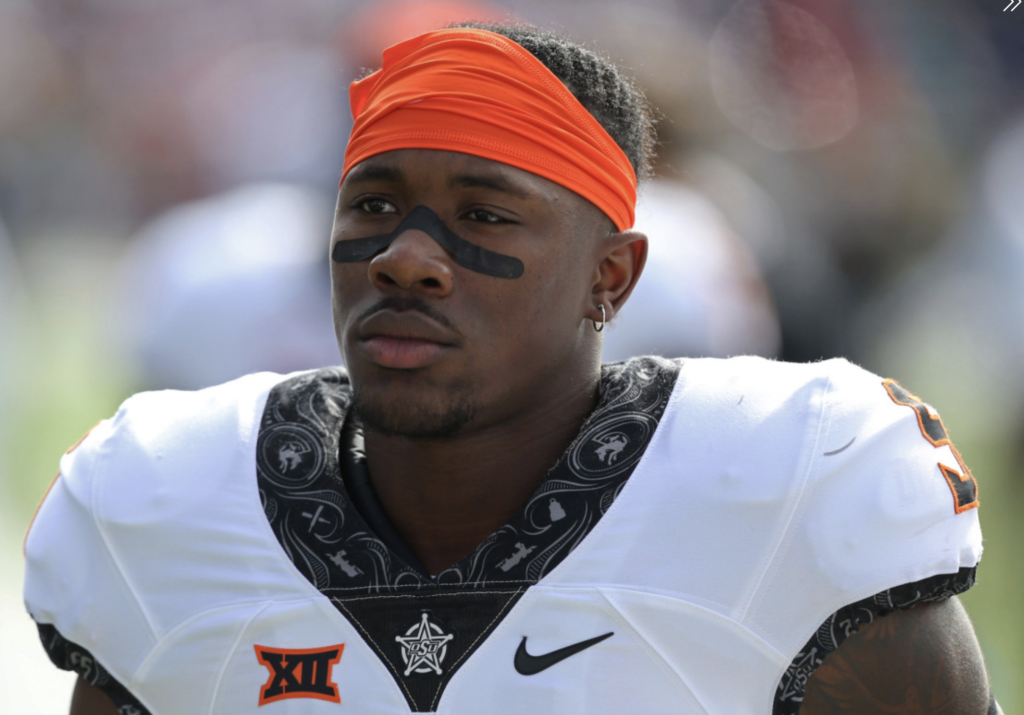 We Hope The WAP was Good!

The Seattle Seahawks waived rookie cornerback Kemah Siverand earlier this week after he was caught on video trying to sneak a woman into the team’s hotel, a source confirmed to ESPN.

The NFL Network first reported the circumstances of Siverand’s release, noting that the woman was wearing Seahawks gear in an attempt to disguise herself as a player.

Coach Pete Carroll’s No. 1 rule is to “always protect the team.” On Wednesday, he praised the Seahawks’ veteran leaders for sending the right message to the locker room about the need to be disciplined while preparing for a season amid the coronavirus pandemic.

The Seahawks have placed only one player on the reserve/COVID-19 list. Carroll confirmed on Wednesday that it was the result of a false positive test with wide receiver John Ursua, who has since been reactivated.

Siverand went undrafted out of Oklahoma State and received a $2,000 signing bonus from Seattle. That was tied for the third-smallest bonus among the Seahawks’ 17 undrafted free agents.

Siverand’s agent declined to comment on the matter when reached via text by ESPN.