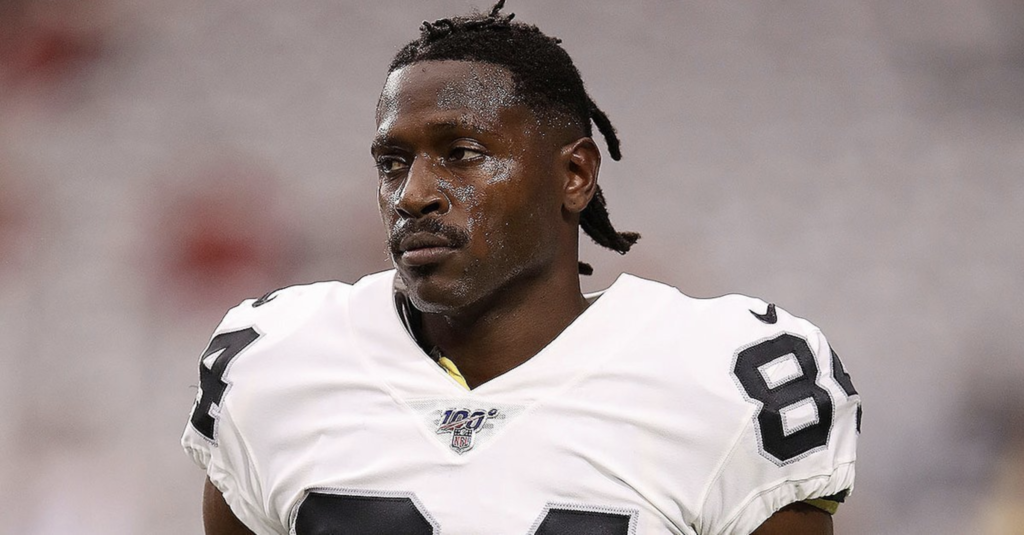 New England Patriots receiver Antonio Brown has been accused of raping his former trainer, according to a federal lawsuit filed Tuesday in the Southern District of Florida.

The lawsuit says that Brown — in three separate incidents, two in June 2017 and another in May 2018 — sexually assaulted a woman named Britney Taylor, a gymnast whom he met while they were attending Central Michigan together and whom he later hired as a trainer.

“Mr. Brown denies each and every allegation in the lawsuit,” said a statement from Darren Heitner, a lawyer representing Brown. “He will pursue all legal remedies to not only clear his name but to also protect other professional athletes against false accusations.”

The statement also said that “any sexual interaction with Mr. Brown was entirely consensual.” It acknowledges at least one instance when the two engaged in consensual sex.

Taylor ended her working relationship with Brown, the lawsuit says, but several months later, when he contacted her to apologize, she relented. She was, according to the lawsuit, “swayed by his assurance that he would cease any sexual advances.”

Then, the lawsuit says, on May 20, 2018, Brown forced her onto a bed, pushed her face into the mattress and “forcibly” raped her. She tried to resist him, screaming and repeatedly shouting “no” and “stop,” the lawsuit says, but Brown refused and penetrated her.

“As a rape victim of Antonio Brown, deciding to speak out has been an incredibly difficult decision,” Taylor, 28, said in a statement released by her lawyer. “I have found strength in my faith, my family, and from the accounts of other survivors of sexual assault.”

In the statement, Taylor also said she would cooperate with the N.F.L. in an investigation.

It was not clear whether Taylor reported her accusations to the police.

The statement from Brown’s lawyer acknowledged at least one instance when the two engaged in consensual sex and said that “any sexual interaction with Mr. Brown was entirely consensual.”

A spokesman for the Patriots said in an email that the team had not heard about the allegations or the lawsuit.

Brown, 31, one of the most productive wide receivers in the N.F.L., became a Patriot on Monday after a series of conflicts prompted the Oakland Raiders to release him last week.

Brown is a resident of South Florida, where the lawsuit was filed.