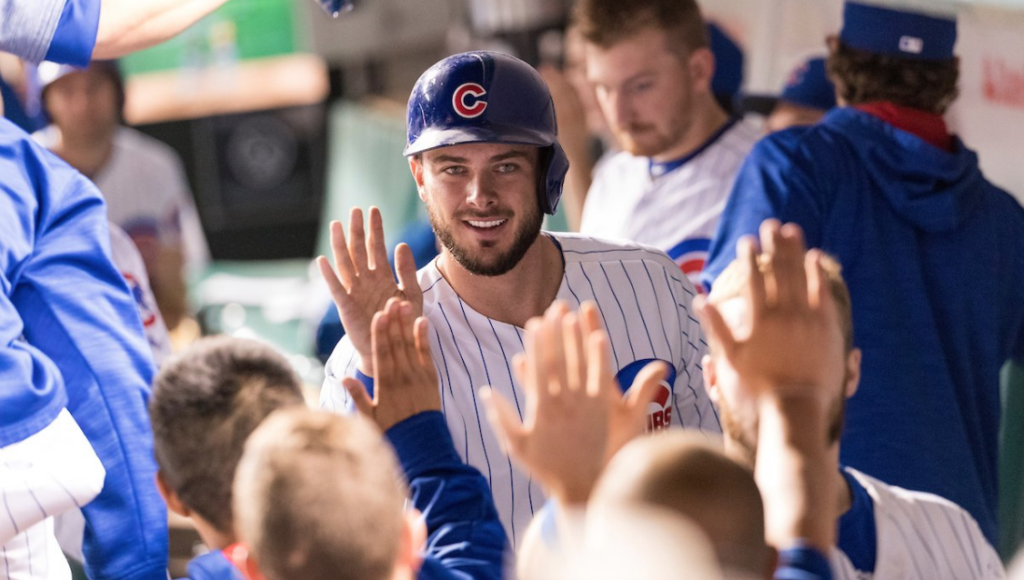 The Cubs on Friday avoided arbitration with five players, including third baseman Kris Bryant, who signed for $10.85 million, a record for a first-year arbitration-eligible player.

“[Bryant] earned it,” Cubs president of baseball operations Theo Epstein said Friday on the first day of the Cubs Convention. “He’s going to set a lot of records in his day. I’m more excited about the ones on the field. This is a well-deserved and appropriate salary and I’m sure he’ll put it to good use helping the team win.”