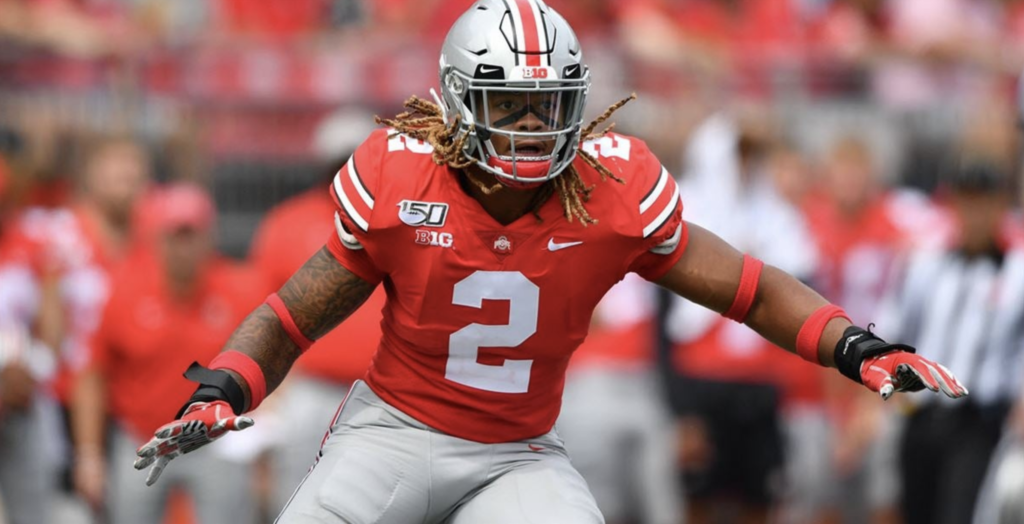 Ohio State Buckeyes defensive end Chase Young, a Heisman Trophy contender who has been the most dominant defensive player in the FBS this season, is being held out because of a potential undisclosed violation of NCAA rules, the university announced Friday.

Young, a junior from Hyattsville, Maryland, will not play for the No. 1 Buckeyes in Saturday’s game against Maryland “due to a possible NCAA issue from 2018 that the Department of Athletics is looking into,” the school said in a release.

Young tweeted Friday that he had accepted a loan from a family friend and is in the process of working with Ohio State and the NCAA to be able to play again.

It is unclear if Young will miss additional games beyond the Maryland contest. Sources familiar with NCAA compliance told ESPN that similar violations can result in multigame suspensions, but that a number of variables — including who the loan came from, how much it was for, proof of repayment and when the school knew of the violation — could play a factor.

The Buckeyes have four games remaining in the regular season.