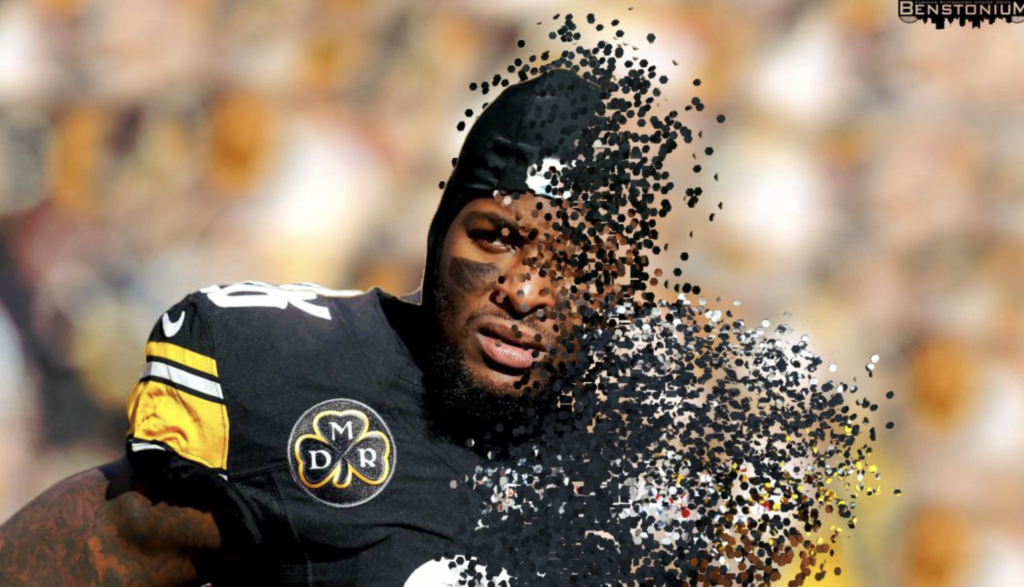 Le’Veon Gambles On Himself, Walks Away From $14M

Le’Veon Bell has officially left $14.5 million on the table.

The All-Pro running back failed to report to Pittsburgh Steelers headquarters Tuesday at 4 p.m. ET, the deadline for him to play this season on the franchise tag.

“I want to confirm that Le’Veon Bell did not sign his Franchise Tender today and, as a result, he will not be eligible to play football during the 2018 season,” Steelers general manager Kevin Colbert said in a statement.

Bell, who’s currently in Pittsburgh, is missing the season to preserve his long-term viability for a 2019 contract despite telling ESPN on Oct. 1 that he would play in 2018.

“I’ll be fully committed and give you everything I have,” Bell said then. “I still want to go out there and win a Super Bowl with the Steelers.”

Rocky franchise-tag negotiations created distance between Bell and the Steelers. Bell missed 2017 training camp when both sides couldn’t agree on a contract, and he eventually played on a $12.12 million tag. He took it a step further this year by missing games after turning down a five-year, $70 million offer because of what Bell calls a low true guarantee of $17 million. Bell has been able to stay away because he’s unsigned.

The Steelers explored dealing Bell before the Oct. 30 trade deadline, but no deal was possible without his signature. A third franchise tag in 2019 would rise to $25 million-plus — based on a formula involving the five highest-paid players in the league — regardless of whether Bell played a down in 2018. In the offseason, the Steelers will consider using a $14.5 million transition tag, which allows them to match any outside offer for Bell or let him walk in free agency. If he signed a lucrative deal elsewhere, the Steelers would receive a midround compensatory draft pick.

When asked what happens if Bell never returns to the Steelers, coach Mike Tomlin said Tuesday afternoon, “So be it.”

Bell’s replacement, James Conner, is third in the NFL in rushing yards (771) and rushing touchdowns (10). He also leads the league with eight runs of 20-plus yards.

Teammates once imagined the possibilities with an All-Pro tailback and an emerging weapon working together. Now, after five consecutive wins, they’ve moved past that fantasy.

“I’m not going to comment on someone who’s not in this locker room right now,” quarterback Ben Roethlisberger said when asked about Bell after Thursday’s 52-21 win over the Carolina Panthers.

Said wide receiver JuJu Smith-Schuster last month: “[In Conner], you’ve got a young dude who’s just proving what he can do, to Steeler fans and the nation.”

Players were surprised when Bell didn’t show for Week 1, with his own offensive line ripping him for the absence. Guard Ramon Foster and center Maurkice Pouncey both labeled the move selfish. One veteran player told ESPN anonymously: “He f—ed us.”

Things have cooled since then, and many had said they’d welcome Bell back. That’s a moot point now.

Bell, who will turn 27 in February, had been training in South Florida and in July tweeted this season would be his “best to date.”

Bell produced nearly 2,000 total yards last year but started slowly, averaging 3.46 yards per carry through the first three weeks of the season. Bell’s average of 128.9 total yards per game from 2013 to 2017 is the highest for an NFL back over the first five seasons of a career since the NFL-AFL merger in 1970.

Up until late last week, the Steelers were bracing for the return of Bell, who played basketball at a local LA Fitness last week. But ESPN NFL Insider Adam Schefter reported this past weekend that Bell was unlikely to show.

“I don’t know what his plans are, but I would say that at this point, we expect him to come back next week,” team president Art Rooney II told SiriusXM NFL Radio on Thursday. “We know he’s back in Pittsburgh, and so we’re hoping to have some communications with him over the weekend, and we’re kind of expecting he will be back next week.”