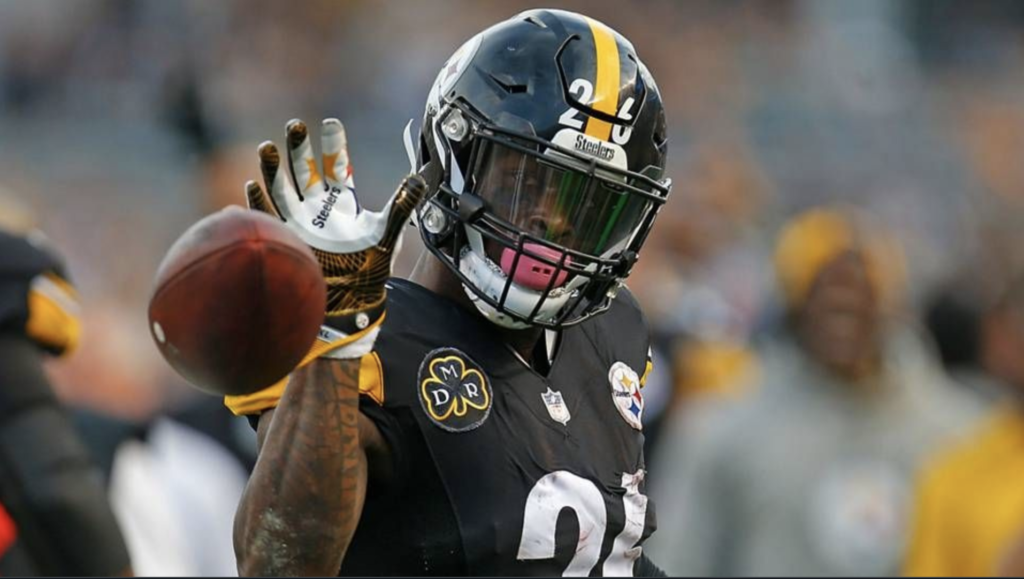 Le’Veon Bell will hit the free agent market with no strings attached.

Pittsburgh Steelers general manager Kevin Colbert told reporters on Wednesday that the team will not use the transition tag on Bell.

“Le’Veon is still a great player. We can’t afford to use any other type of tags,” Colbert said, via ESPN’s Jeremy Fowler. “Le’Veon will be an unrestricted free agent at the start of the new league year.”

The idea of Pittsburgh slapping the transition tag on Bell had been bandied about as an option the Steelers could attempt to utilize possibly to match a contract offer. The other idea rumored had been that Pittsburgh might use the transition tag as a potential mechanism to trade Bell and thus receive immediate compensation for the running back, which would have been exceedingly difficult to pull off. Pittsburgh is in line to receive a compensatory draft pick in 2020 once Bell leaves in free agency.

Bell will now hit the open market untethered, which was the dual-threat running back’s goal when refusing to sign the $14.5 million franchise tag last year and sitting out the entire season.

Now Bell needs to find a team willing to compensate him at his desired rate.