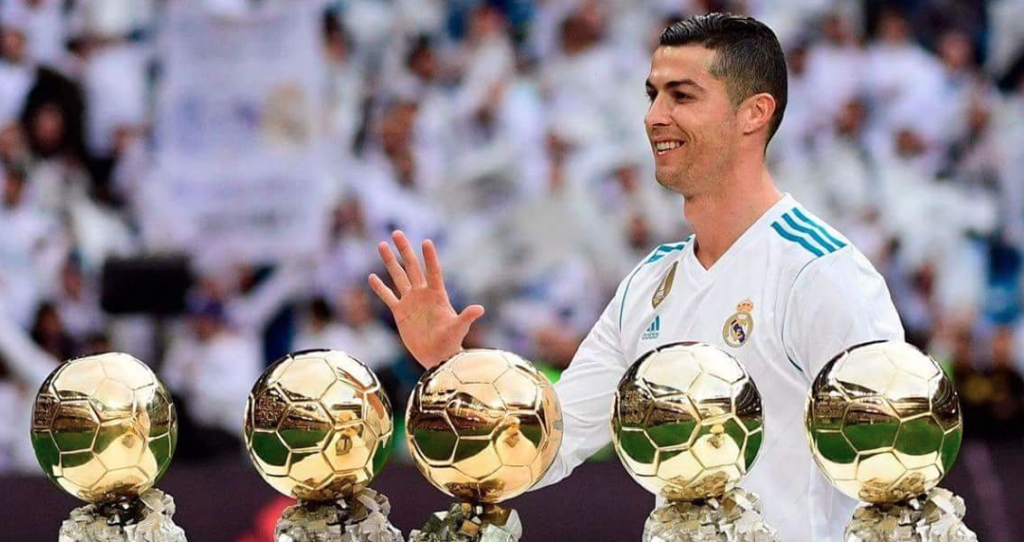 Facebook is in discussions for what could be its biggest original series deal to date: a reality show about global soccer superstar Cristiano Ronaldo, Variety has learned.

The social giant is in talks to bring the Ronaldo docu-series to Facebook Watch, its video platform for TV-style content, according to multiple sources. Facebook is prepped to invest substantial coin in the project: The Portuguese footballer could get a paycheck of around $10 million for the 13-episode show, sources say.

CAA is packaging the series, to be produced by Matador Content and Religion of Sports, a sports-media firm founded by Gotham Chopra, Michael Strahan, Tom Brady and production company Dirty Robber. Sources differed on how advanced the negotiations are; one said a deal is close to being finalized while another characterized the talks as nascent.

Reps for Facebook, CAA and Religion of Sports declined to comment. Matador founder and CEO Jay Peterson did not respond to a request for information.

Ronaldo is the most popular athlete on Facebook — he has more than 120 million followers for his official page — and is among the most-recognized sports celebrities in the world. He plays for Spanish pro team Real Madrid and the national Portugal team, which was eliminated from the 2018 World Cup last Saturday after losing to Uruguay in the round of 16.

Meanwhile, Ronaldo is already in business with Facebook. The company has ordered a scripted drama series from Ronaldo and Paul Lee’s newly launched studio, wiip, for Facebook Watch. That show is about a diverse high-school girls soccer team in upstate New York that inspires the local community to transcend racial, ethnic and class differences dividing it.

Facebook has funded a few dozen original shows for Watch over the past year. With a price tag north of $10 million, the Ronaldo project would be the most aggressive bet so far to acquire high-profile content with worldwide appeal by the team headed by Ricky Van Veen, head of global creative strategy.

Sports-related programming in particular has done well out of the initial batch of Facebook Watch originals. Those include “Ball in the Family,” following LaVar Ball, his wife, Tina, and his basketball-playing brood, including son Lonzo. The show, which has 1.5 million followers and is now in its third season, comes from Bunim-Murray Productions, the company behind such popular reality-TV fare as “Keeping Up With the Kardashians.”

According to sources, the Ronaldo reality show would be patterned on Tom Brady docu-series “Tom vs. Time,” which follows the 40-year-old New England Patriots QB both on and off the field in his 18th season in the NFL.

“Tom vs. Time” debuted on Facebook Watch this past January just before Brady and the New England Patriots were defeated in Super Bowl LII by the Philadelphia Eagles. Episodes of the show, produced by Religion of Sports, have been viewed nearly 52 million times to date on Facebook.