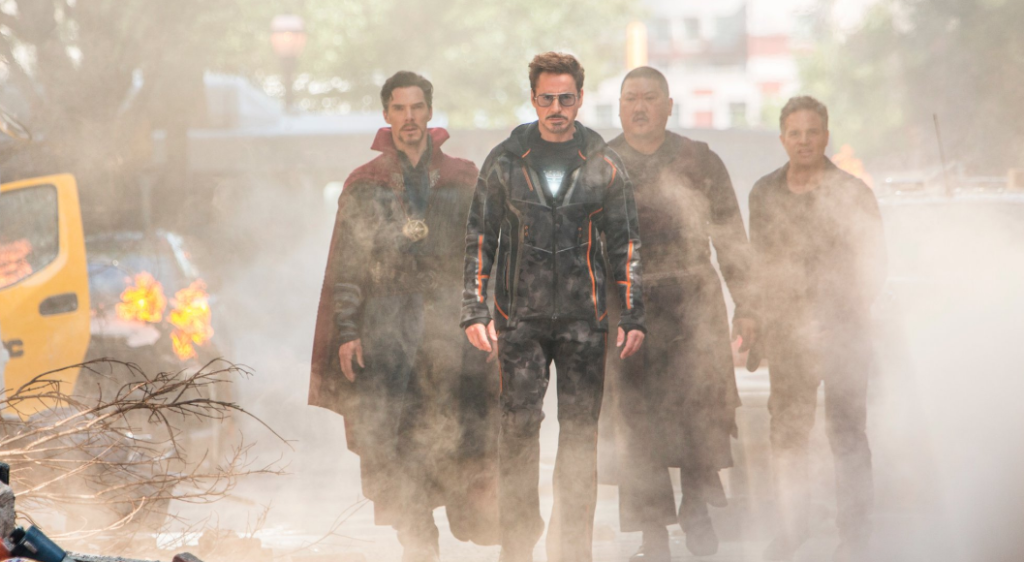 Still Ruling The Box Office in Every Universe

After setting new milestones in North America, Disney’s “Avengers: Infinity War” nearly broke the all-time box office record in China. Its opening weekend haul in the Middle Kingdom is in excess of $200 million.

The Marvel Comic Universe franchise title soared to $202 million, according to provisional data from Chinese researcher China Box Office at 11 p.m. local time in China on Sunday. Figures will be updated locally. Disney estimated a $200 million figure, which it said was the second-highest in Chinese-currency terms.

“Infinity War” opened with $257 million in North America two weeks ago. The China debut points to the sixth-largest single territory opening of all time, on a par with the “Black Panther” debut in North America.

In China, the “Infinity War” haul compares with the previous highest-opening score of $188 million, registered earlier this year by “Monster Hunt 2.” In 2017, “The Fate of the Furious” became the fastest-opening Hollywood film in China, with $184 million in three days.

But Disney reported RMB1.266 billion in local currency for “Avengers,” compared with the higher RMB1.352 billion for “Fate of the Furious.”

Data from Ent Group showed “Infinity War” playing an unprecedented 203,000 screenings on both Friday and Saturday. On Friday it earned a revised $61 million, according to Ent Group, after earning $9 million in Thursday previews and early Friday midnight screenings.

The China total included $20.5 million from 514 IMAX screens. That was the biggest-ever opening weekend for IMAX in China, beating “The Fate of the Furious,” which earned $13.3 million.