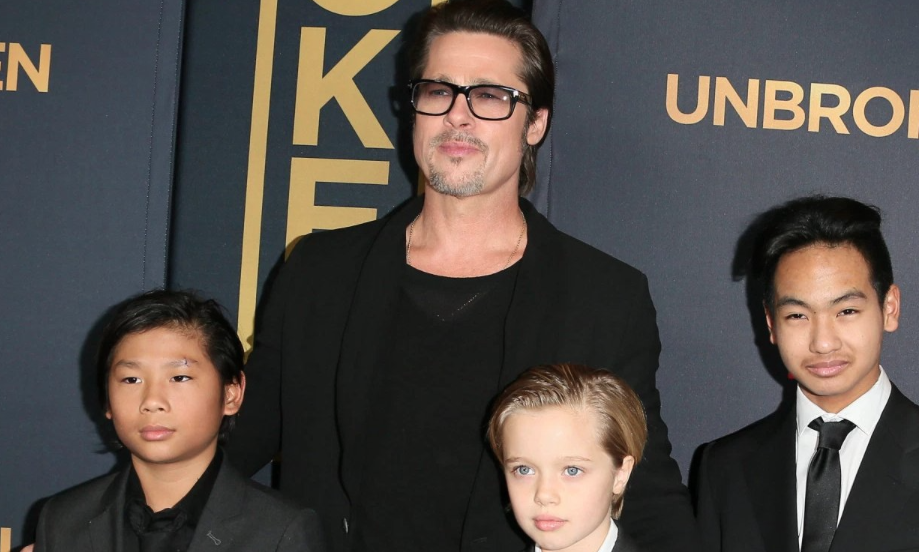 The LAPD is Not Investigating Brad Pitt For Child Abuse

“LAPD is not handling any reports or allegations into child abuse for Mr. Pitt,” spokeswoman Officer Jenny Houser said Thursday.

The department’s Juvenile Division, which would handle high-profile child-abuse cases, has no open investigation into Pitt, Det. Meghan Aguilar said.

TMZ first reported allegations that the LAPD and the Los Angeles County Department of Children and Family Services was investigating Pitt following an incident at an out-of-state airport involving Angelina Jolie and their children. The website claims Pitt was physically and verbally abusive with his children during a flight on a private jet last week. TMZ alleges Pitt tried to drive off in a fuel truck after the plane landed.

The website reported that an anonymous report was sent to the family services department.

Aguilar said LAPD officials called TMZ to inform them they were not investigating Pitt.

“I don’t know if they just don’t believe us,” she said.

DCFS spokesman Armand Montiel said he could not comment on whether the department was investigating.

“The law does not allow us to confirm or deny the subjects of our investigations,” he said.

Jolie filed for divorce from Pitt on Monday, citing irreconcilable differences, but didn’t elaborate on what those differences are.

She is seeking sole physical custody and joint legal custody of their six children: Maddox, Pax, Zahara, Shiloh, and twins Knox and Vivienne. In the Los Angeles County Superior Court filing, Jolie said she was willing to give her husband visitation rights.

The separation date is listed as Sept. 15; Jolie and Pitt were legally married Aug. 14, 2014 after a two-year engagement.

The couple met while working on the movie “Mr. & Mrs. Smith” and got together in August 2005.

Jolie is seeking property in the divorce, including miscellaneous jewelry and other personal effects, her earnings and accumulations from and after the date of separation and “additional separate property assets and obligations of the parties, the exact nature of and extent of which are not presently known.”