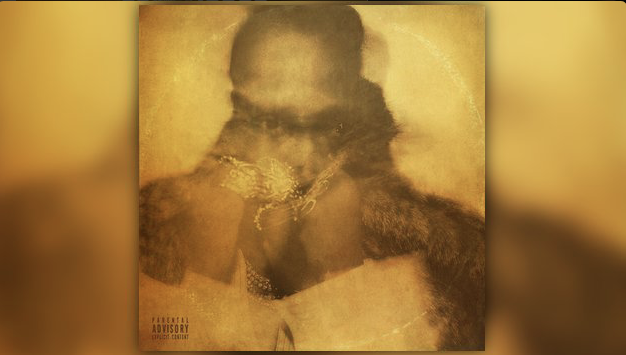 While You Were Sleeping, Future Was Dropping New Music

It’s been a particularly busy week for Future. After ending a year-long break from social media, Future promptly announced his Nobody Safe Tour and he’s now gone and dropped his self-titled seventh album.

The 17-track Future is the Atlanta MC’s first album since the 2016 release EVOL, which reached No. 1 on the Billboard 200.

The Nobody Safe Tour will begin May 4 at the FedEx Forum in Memphis and will conclude June 30 in Las Vegas, NV. Migos, Tory Lanez, and Kodak Black will open, and A$AP Ferg and Young Thug are available for select dates.