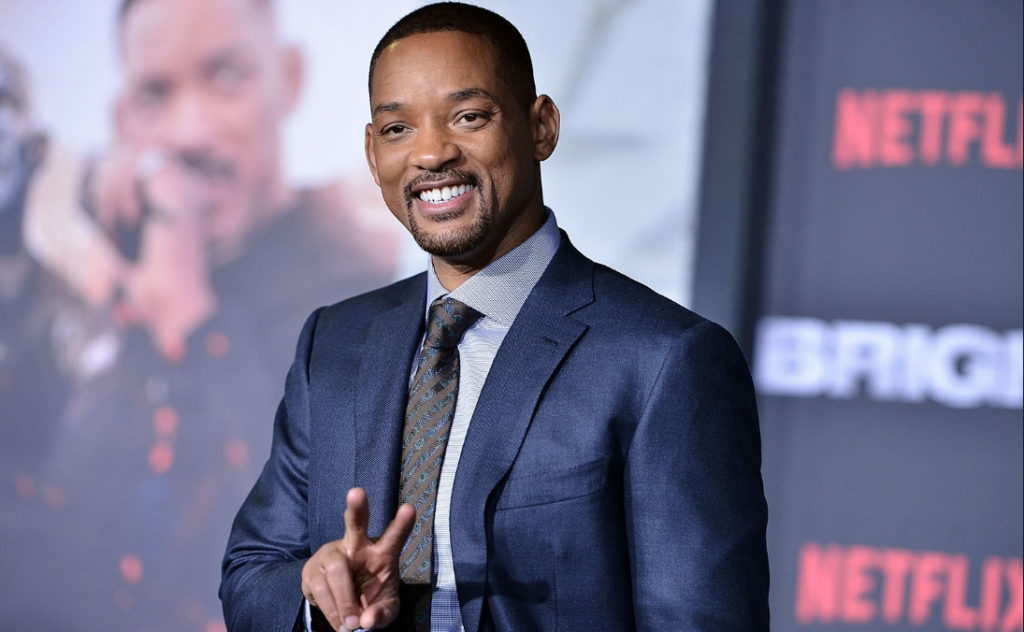 Will Smith Is a Business, Man!

Hollywood’s Will Smith and Japanese soccer star, Keisuke Honda are launching a venture capital fund with a social twist.

The move was announced by Honda’s management firm KSK Group announced in a statement to the Japanese media today.

Called The Dreamers Fund and based in Los Angles, the fund intends to raise $100 million for investments in start-up ventures. The fund will focus on social issues of concern to its two founders, though the statement did not go into specifics. Financial services giant, Nomura Holdings serves as an anchor investor. The company said that the fund would better position it to help “cutting edge” companies.

In a statement Honda said that he hopes “to change the lives of people in the US, Japan and the world for the better through the Dreamers Fund.”

Speaking to the press after the World Cup closing ceremony in Moscow, Smith expressed his admiration for Honda, who has retired from international soccer but came off the bench to score a goal in Japan’s World Cup match with Senegal. “We have a little bit of a relationship,” Smith said. “Keisuke is the truth.”

Smith was last month involved with Marc to acquire the German-Swiss licensing and distribution company, Telepool. As part of the deal, Telepool will become a development, financing, and distribution partner for Smith and Forster’s films.

Smith is one of the most recognizable stars in the world, with a list of credits that includes “Suicide Squad,” “Bright,” and “Bad Boys.”