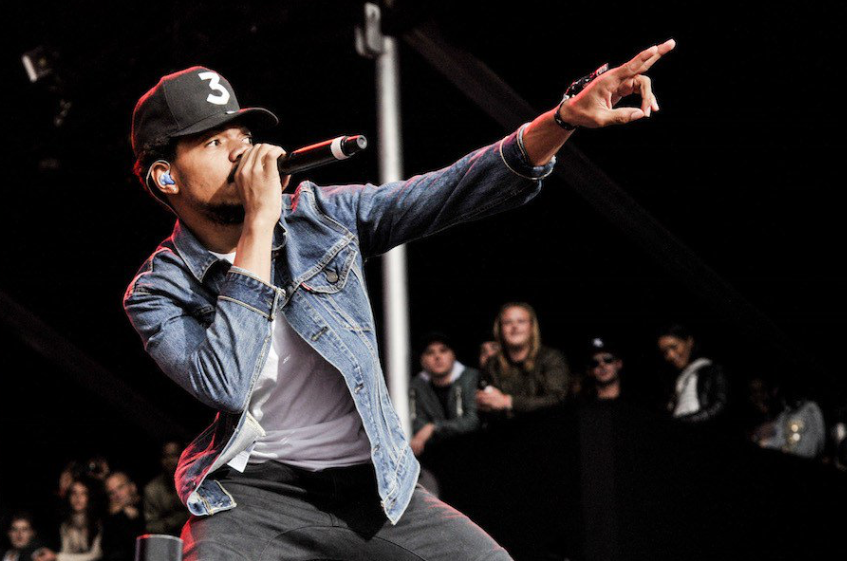 Chance The Rapper is Hitting the Grammy Stage

Top Grammy contender Chance the Rapper is set to perform at the awards show this month.

“It’s important to The Recording Academy that the GRAMMY stage showcases artists across all disciplines and genres, and we take pride in our ability to elevate the best in music while, at the same time, introducing audiences to sounds and songs they’d previously not heard,” Recording Academy CEO Neil Portnow said in a statement.

Beyonce, who announced she is pregnant with twins Wednesday, is the most nominated performer with nine, including bids for the top three awards: album, song and record of the year. Adele, who has five nominations, will also compete in those categories.

James Corden will host the 59th annual Grammy Awards, airing live on CBS from the Staples Center in Los Angeles.