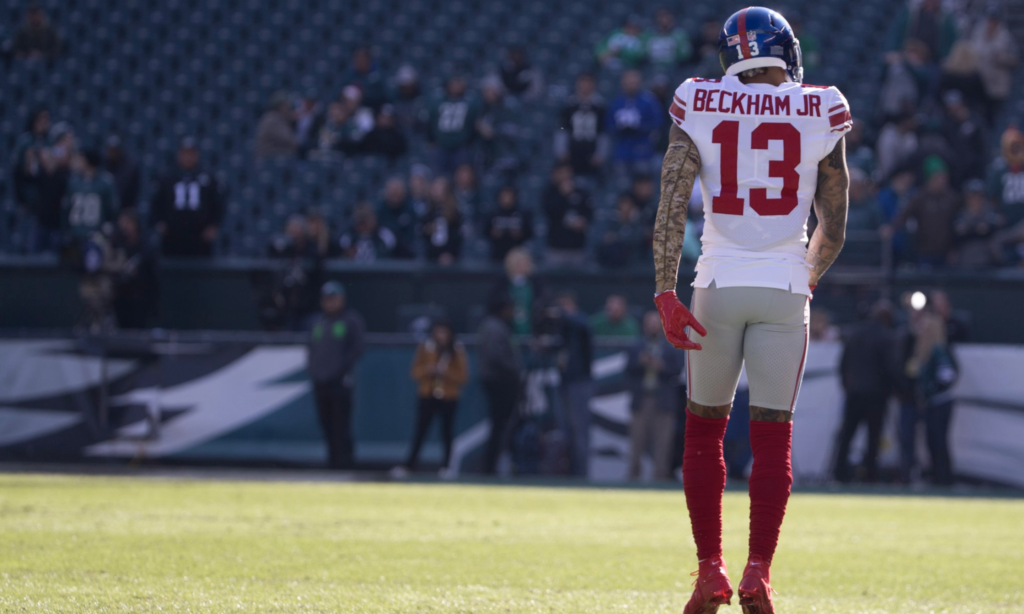 The Giants will receive the Browns’ first-round pick in 2019 (No. 17 overall), their second third-round pick this year and safety Jabrill Peppers for Beckham, the source said.

Beckham, 26, signed a five-year megadeal with the Giants worth up to $98.5 million less than a year ago. It made him the highest-paid receiver in the NFL at the time and seemed to cement his place on the Giants roster.

But after another disastrous season where the Giants flopped at 5-11 and Beckham had several incidents that angered the team’s brass, they decided to move him after paying out $21.5 million for 12 games. The deal also adds another $16 million in dead money to their running total.

The Giants weren’t shopping Beckham this offseason. But they were willing to listen to offers and there were teams that were interested in his services. They included the Browns and San Francisco 49ers, according to sources.

That changed Tuesday, though.