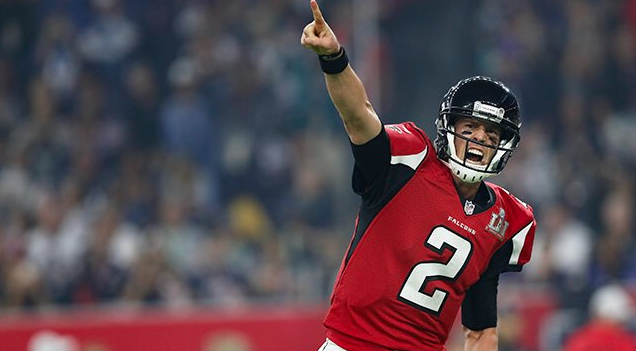 They Paid Matt Ryan WHAT??

Quarterback Matt Ryan has agreed to a five-year contract extension with the Atlanta Falcons, and sources tell ESPN’s Chris Mortensen that the deal will make Ryan the first NFL player to earn $30 million per year.

Falcons general manager Thomas Dimitroff said signing Ryan to an extension was the team’s top offseason priority. Owner Arthur Blank told ESPN that Ryan would be “compensated well” after being named NFL MVP and helping the Falcons to the Super Bowl during the 2016 season.

“Matt is getting what he has earned and we all know the marketplace for a great quarterback,” Blank said Thursday. “League revenues are up, club revenues, new stadiums and the players are the heart of the game. They’re the ones on the field and they certainly deserve their fair share.”