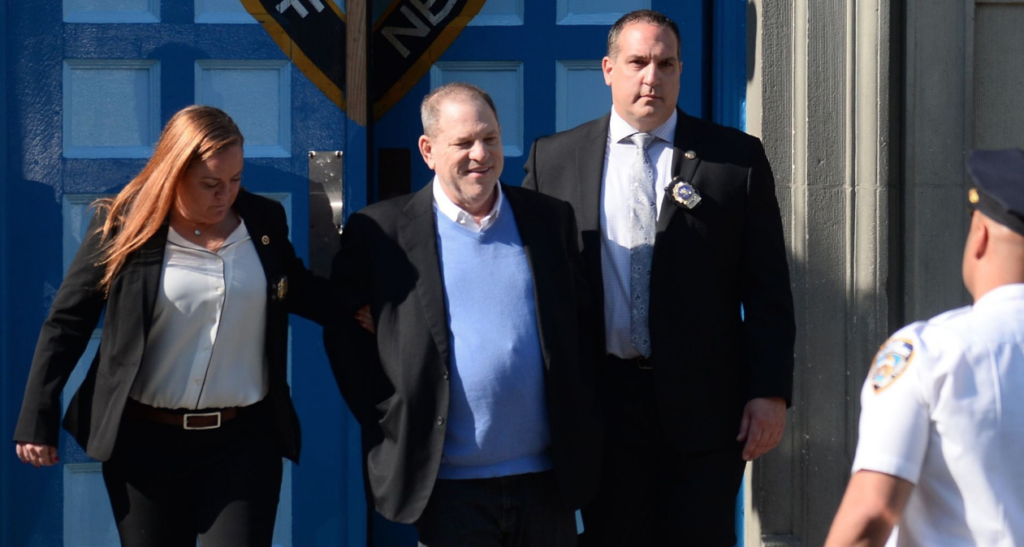 Harvey Weinstein is expected to surrender to authorities on Friday, following a probe into allegations of sexual misconduct by the Manhattan District Attorney’s office and the NYPD, according to reports in The New York Times and the New York Daily News, which The Hollywood Reporter has confirmed.

Benjamin Brafman, an attorney for Weinstein, declined to comment on the reports.

Weinstein’s initial response to the Times report included a rambling statement saying that “I came of age in the ’60s and ’70s, when all the rules about behavior and workplaces were different. That was the culture then.” Additionally, he said he would be taking a leave of absence from his company in order to direct his attention to campaigning against the National Rifle Association and President Donald Trump. (Following the Times report, many prominent Democratic politicians, to whom Weinstein had donated over the years, gave his contributions away to charity.)

Three days later, the Weinstein Co. board ousted Weinstein. He also has been expelled from several groups, including the Academy of Motion Picture Arts and Sciences.

Since then, Weinstein, whose primary residence is in New York City, has spent much of his time in Arizona, where he had been reportedly receiving treatment for sex addiction.

The Los Angeles Police Department has also opened its own investigation of Weinstein and has submitted three cases of alleged sexual abuse to the L.A. Country District Attorney’s office.