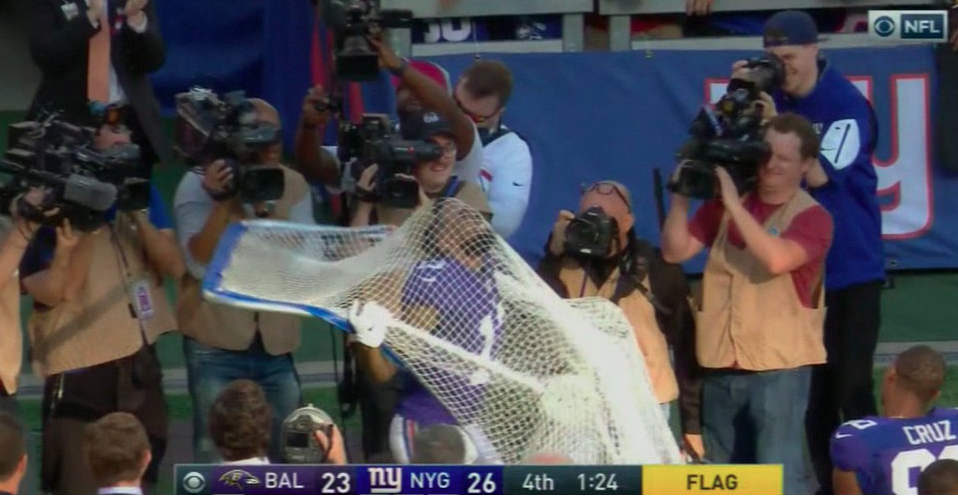 The Giants snapped a three-game losing streak thanks to the heroics of Odell Beckham Jr. Here is what we learned from New York’s 27-23 victory over the Ravens.

Odell Beckham Jr. has the ability to single-handedly lift a team to victory, and that’s what he did against the Ravens. The sometimes strange, always dynamic wide receiver set a career high with 222 yards and two touchdowns, including the 66-yard game winner with 1:24 to play.

Six of his eight catches and 211 of his yards came in the final two quarters.

Beckham punctuated both scores with more tiresome kicking net bits, and got a potentially costly excessive celebration penalty after his final score, but his overall greatness as a playmaker cannot be overstated.